Every family has a museum of sorts to their forbears who previously held their name. It ranges from clan to clan but something, no matter how big or small, usually remains as a reminder of those who’ve gone before us. Although they may be long dead and their graves long forgotten (or simply lost), their memories live on in trinkets or artefacts that remain above ground.

Florence White ironed shirts. Upon leaving school at the age of 14 she joined Loud and Western, which was a laundry that had just been built in Fulham. This was a time when the area was beginning to surrender its agricultural industry to the relentless need for housing. The factory was near ‘Sands End’, so named as this was the last stretch of the Thames that had anything resembling a beach.


Born locally in 1883; Florence’s short walk to work she would have her remember that the Laundry was once amid fields. The demographic of the area had changed too: humble labourers who predominated the living space here met extinction at the needs for the upwardly mobile and young. Despite this change, one of the two constants were Loud and Western. Ironing bed sheets and clothing to the hotels of London, from 07:30 until 17:00 every day, five days a week. The other constant was Florence White.

In 1956 Florence, now 74, turns up to work in the usual manner. As she enters the workroom, her colleagues – forty in number – stand together. Florence looks around, puzzled. They erupt into a lively rendition of Happy Birthday. Slightly embarrassed and overcome, she laughs happily as the whoops and cheers round off the song.

A handsome young man emerges from the crowd and approaches Florence. He places his hand on her shoulder. Suspiciously, she eyes him up and down. ‘I’m sure you didn’t think we’d have forgotten today of all days? All of us here would just like to take a moment in wishing you a very happy birthday. But today marks something even greater, Mrs White. This is one of the most remarkable occasions in the history of the company. Not only is it your birthday, but this is also the sixtieth anniversary of your employment with us. We couldn’t in good conscience let this momentous event go unmarked, so from the directors of the company, we present to you this silver tray.’ 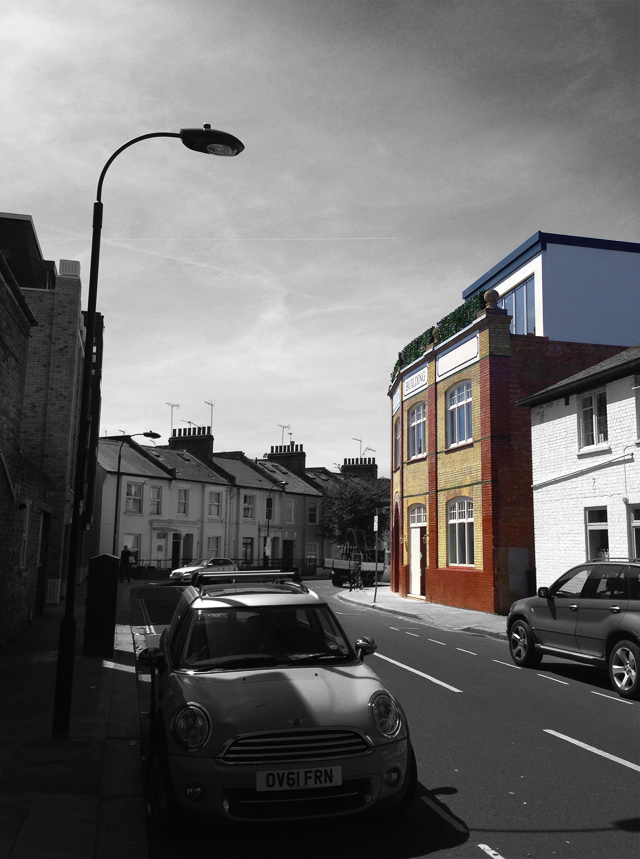 It’s this achievement that came to mind when I saw an advert in the Metro newspaper last week signalling the redevelopment of the old Laundry. After the Laundry closed (subsumed into Sunlight Laundry and then moving elsewhere as the old factory was no longer big enough to meet the demands of the laundry business), it still remained valuable to the community as a Library and Gym. However, due to the financial constraints that faced Hammersmith and Fulham Council as a result of the Credit Crunch, the property was sold to a developer and has now been refurbished into four private homes, ranging from an eye-watering £2million – £4.8 million each. 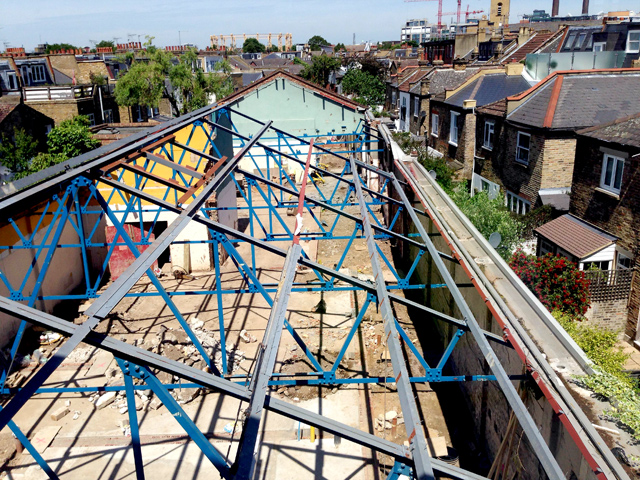 Sadly, nothing other than the exterior remains of the buildings former use. It has been ‘shell renovated’ – the exterior preserved and repaired, but the inside gutted so as to offer each buyer a blank canvas to make their homes out of. The workrooms where Florence ironed in blisteringly hot temperatures was unroofed and in the process of conversion into a set of Mews.

Although it’s encouraging that the building has been saved from the wrecking ball (its 1950’s extension on the other side of the road was not so lucky, however), I think it’s important to remember its contribution to the local area. We should also remember those who made life-long careers here freshening the linen of London hotels and appreciate that their service was celebrated – in this case, the presentation and memorial to a little old Lady of a silver tray that remains cherished in the family to this day. 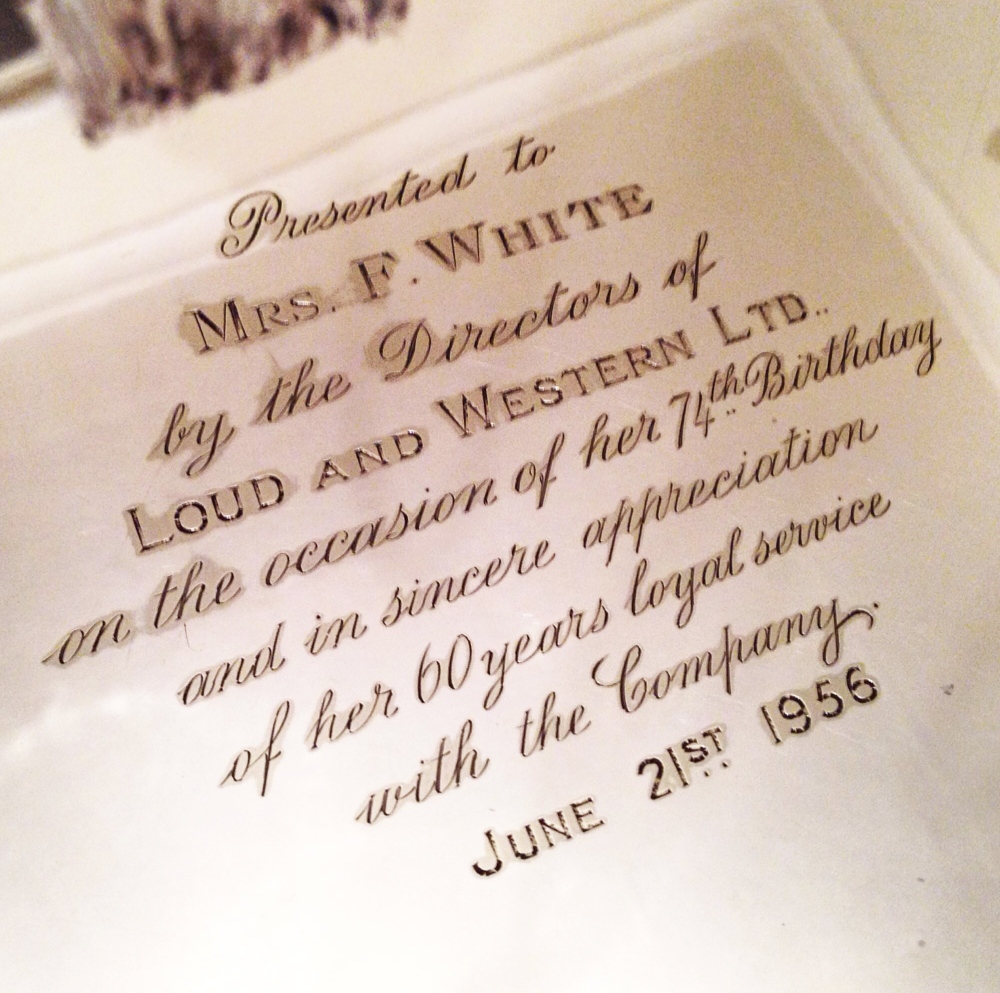 Photos of the Laundry and Ironers © Francis Czucha 2014.

2 thoughts on “Where Once They Worked, Now They’ll Live”