There was a time before London’s old abandoned train stations were abandoned and old. Back then, they were current, and in use. One day they stopped being so. And a new age began, in which they became History.

We tend to know about the more famous ones. Aldwych station, for example, an abandoned Tube station on the Strand, with it’s old frontage still in tact. These days they sometimes use it for filming music videos, and you can tour the old tunnels. While this is an example of a station long gone, I find myself fascinated with a station closer to home – one that is only recently going going gone. It may or may not come back into full use. It may become History – just like these other stations of Old. Last month, Southern Trains decided that in order to provide a ‘better’ service for their passengers, they must cut several of their scheduled trains altogether. They went ahead and did this, and as we had feared, our local train station, Birkbeck, which was at that time one of the 10 least used stations in London (source: Geocaching.com) lost every single weekday train that ran through it – which wasn’t that many to begin with. It may not have thousands of people flowing through it every day, but Birkbeck was valuable to the people living in the neighbourhood – it was a commuter station and suddenly, the trains to London Bridge and Victoria were gone and replaced with…silence. The worst thing was that people didn’t realise straight away, and kept turning up, wondering why their train didn’t arrive. The Evening Standard even went there during rush hour to interview the bewildered commuters.

But this is not the time or the place to launch into a rant about Southern Trains.*

Instead I find myself wondering what will happen to Birkbeck now. It sits in a strange place – high above the road, between a pub and a cemetery. It has one track only – the other side was converted to a tram line at the end of the 90’s and now trains running in opposite directions have to synchronise carefully so that there are no head on collisions. Or at least – they did. The two sides do not meet each other. That is to say – the Tramlink side and the railway side do not share an entrance. To my mind then, although the trams are still running, Birkbeck rail station is now abandoned between Monday & Friday. With a paltry 4 services on a Saturday, how long before it becomes completely disused, 7 days a week?

Birkbeck is on the brink of  sharing the same status as Aldwych or any one of dozens of other abandoned train stations up and down the UK. The only difference is this: it is right at the start of it’s new life as a dead space.

The line through Birkbeck was opened in 1858, as part of the West End of London and Crystal Palace Railway, but the station itself was not named Birkbeck until it was opened in 1930, a new stop along the line which by now had survived two prolonged periods of disuse:  from 1860 to 1863 and again from 1915 to 1929. By 1930, the area surrounding the station was becoming more suburban, and the growing population needed transport links. It was named after Yorkshire Philanthropist Dr George Birkbeck, who incidentally is buried at Kensal Green Cemetery (a trip to find him beckons). Birkbeck College in London is also named after him, but is nowhere near the station. The station buildings were damaged by fire in 1983 and today do not exist. 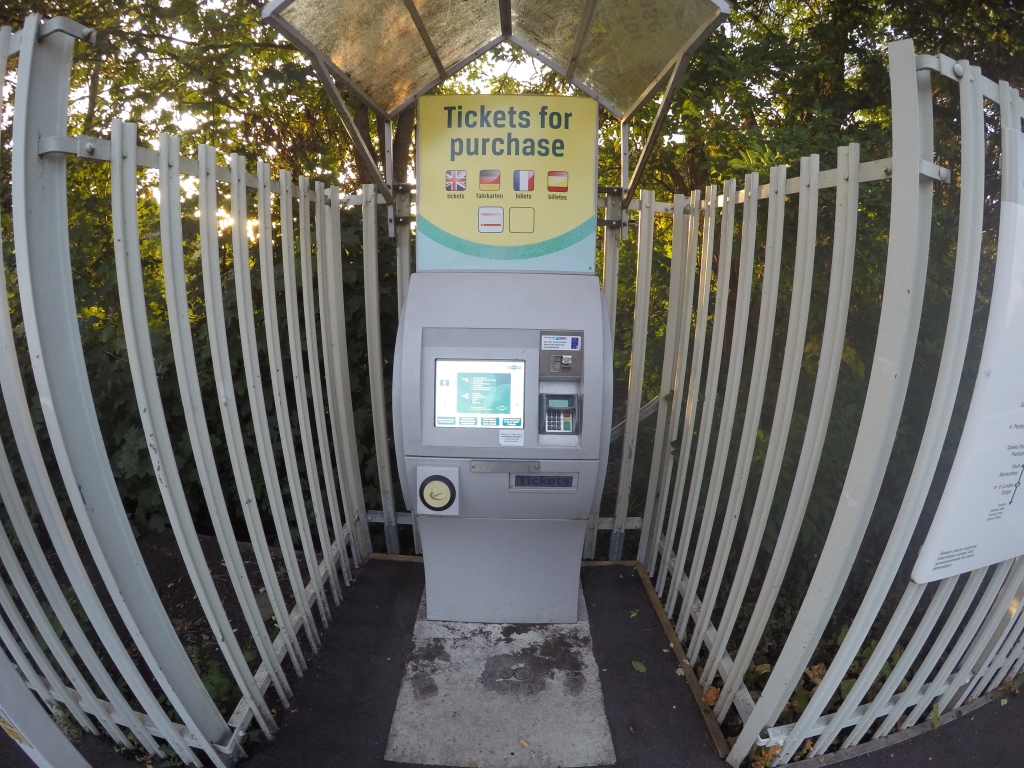 I took a trip to Birkbeck one evening shortly after it ‘closed’. There would have been nobody up there at that time of day anyway (very few trains ran in the evenings even when it was  in use), but it still felt ghostly.  Will the commuter trains return after a month or two, once Southern are able to restore services (IF they are) or will Birkbeck become lost, forgotten, overgrown, and as dead and still as the cemetery next door?

At this point, nobody knows. Southern say they will once a ‘regular’ timetable resumes…but will they think such a little-used station important enough? 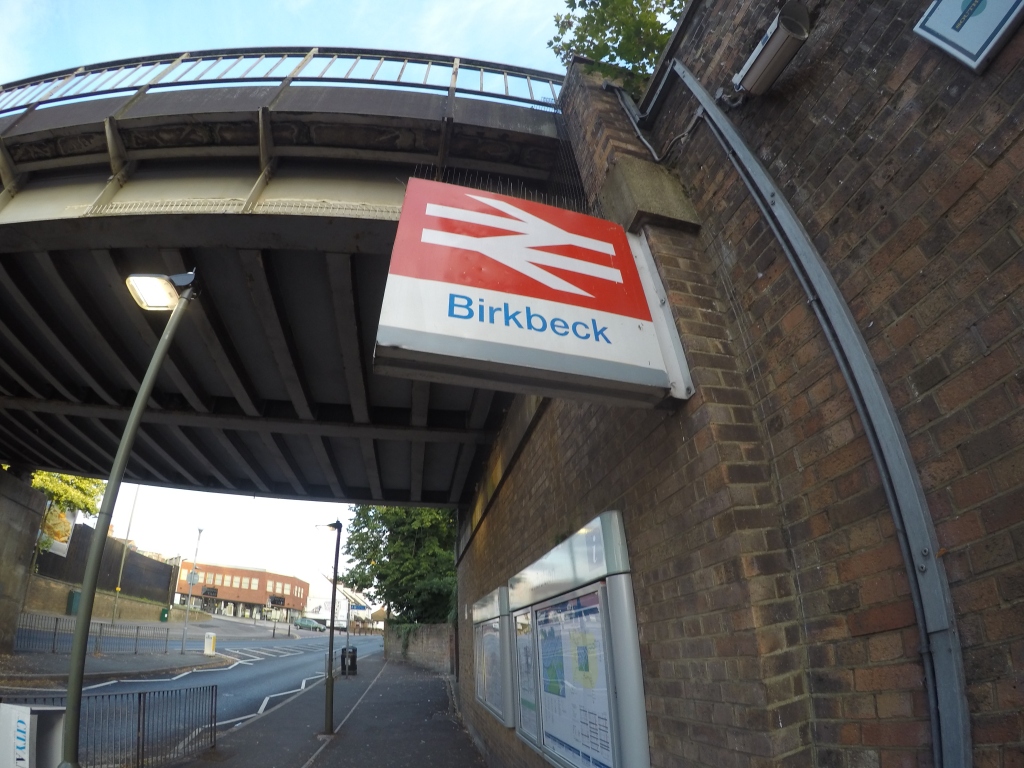 There’s a Geocache to be found at Birkbeck station for those that know how to go about looking for this kind of hidden treasure. The station is also a Pokemon Gym (see my earlier post on Pokemon Go to learn what on Earth this means). People clearly go up there to drink and smoke, judging by the amount of empty beer cans and spliff ends on the platform. But those trains we used as a link to get into London during those prime hours we needed them most? No, those trains don’t stop here anymore.

Down the road, hidden in the woods in Sydenham, lies the Crescent Wood Tunnel, and a few miles of overgrown train track (in fact, the track is no longer there, but the line can still be seen marked out as a path through the undergrowth), which was built in 1852, adopted by the South Eastern & Chatham Railway from 1919 and closed in 1954. Today is is eerie and half hidden, as nature tries to hide it from view. Will Birkbeck follow? In 50 years from now, will we walk past it and never even realise it was once a working station? The passage of time, and the elements of every day life it takes away with it, never ceases to amaze me. All we can do though, is watch it pass.