The Most Read Articles on Cemetery Club 2018

Much like your favoutite telly show’s Christmas special, each December sees many blogs announce their ‘top nine Instagram posts’ or most read articles of the year. I am no exception.

It’s been a bit of a rough year for me, to be honest. I think I let the blog slip a little and this wasn’t deliberate; I’m in a long distance relationship with my fella and the day-job became incredibly busy: not to mention having to find a new role due to an internal  restructuring as well as my Mum’s health taking a turn for the worse. By September time I was beginning to feel a little burnt out.

The blog turned five years old this year and I am incredibly grateful to all the people who have accompanied me on various cemetery jaunts – I have met some fantastic people and lifelong friends through this collection of words and pictures. People such as Sacha, Alfredo, Mark, Mikey and more (apologies if I haven’t mentioned you). But also Christina and Sam, the former who co-created this site and the latter who was a driving force for tours and research over the past year.

It’s humbling to know my rather eccentric ramblings are generally of any interest to anyone and I hope I do service to the people I metaphorically dig up and write about, as well as helping change the perception of cemeteries of places of culture rather than sadness.

A largely unknown writer who Sam expertly told the lifestory of as part of our tour around Hampstead cemetery – she clearly connected with you lot too. Her grave has fallen over – I wouldn’t mind seeing if we could do something about that and getting it fixed up.

As part of LGBT history month I invited a number of writers to research and do a Sheldon about some of their Queer heroes who are now in the land of the dead – The Astroholic himself wrote about Percy Bysshe Shelley and some intruiging question marks over his sexuality.

Pure capitalising on the Roayl Wedding for sure but so much focus is put on what happens ABOVE ground, I didn’t see enough noise being made about what happened BELOW. Despite all the pomp and wedding dresses upstairs, I did some research to see who slumbered eternally in the chapel of St George. From a tomb-raiding kind to an Ethiopian Prince…

4.  Where is the Inventor of the Christmas Cracker?

I despise loud noises and never more so than at the Christmas dinner table as I’m about to gorge myself on my own body weight in Turkey. Who invented one of our most beloved Christmas staples and where did he end up? My research took me to Camden…

5. A Tombstone For A Long Neglected Grave

What a privilege it was to be part of the ongoing story of William Blake – every century we seem to forget where one of the UK’s greatest sons is buried and then we find him again. This time though, we know exactly where he is and all kinds of people – Bruce Dickinson from Iron Maiden, most notably – descended on Bunhill Fields to unveil the great visionaries new and final marker.

6. Rust In Vrede, A trip to Zorgvlied Cemetery

Now that I’m in Amsterdam a lot I’ve started looking at its cemeteries; Zorgvlied is the prettiest of the lot and its probably the city’s version of Highgate cemetery. From children’s illustrators, theatre impresarios to a man who had a full-on Viking funeral with flame and flowers as his body was sailed down the River Amstel – it’s a very pretty spot where the long gone are kept company by peacocks and red squirrels.

You can’t really go wrong when you write about pets – specifically the Nazi Dog of Waterloo place. But he wasn’t a Nazi. And neither was his owner. Have a read here.

A love story that went wrong – very wrong, in fact – here, heritage wonderbloke Sacha Coward writes about Sarah Churchill and Queen Anne; a relationship that soured and a curiously empty ceiling at the Queen’s House in Greenwich.

9. Gruesome – Or History Made Graphic?

Not my words but an article I found deeply buried in the British Newspaper Archive, originally published in the Londonderry Sentinel in 1956. Its writer; a cemetery enthusiast like me and probably now residing underground like the very people of which he writes. Who am I to deny him a second chance of having his passion read?

10. A Jaunt to the London Necropolis

An invite to the AGM of the Mausolea and Monuments Trust by Mikey Fox had me all excited as we paid a visit to this huge, eclectic cemetery. Modern-day architects, actors, glassmakers and fairytale mausoleums are here, waiting to be found!

Writing and touring for Cemetery Club is my passion and I want to have a more focussed approach for 2019. I have lots of things in the pipeline as I want to engage you, the reader, as much as possible.

One thing that I would like to do is give the website a revamp – it’s currently tottering on the last 0.5% of free storage that this version of WordPress offers and I’m looking at having a complete refresh of the logo and site in its current form. Never mind blogs, more tours and videos, that kind of thing.

Now, having a full time job and a partner who lives abroad, time and money can only go so far, so I’m trying something new. If you would like to contribute to Cemetery Club’s growth, would you mind considering using Donorbox?

Sites like The Guardian use it to generate income as ad revenue decreases and costs rise. Whether you give a one off donation or want to do it on a monthly basis, any donations would be gratefully received and help me rejig and bring this blog bang up to date. I’ll also be able to post to more of a schedule and not have to worry about running out of space!

If you like what I do, please support me here. 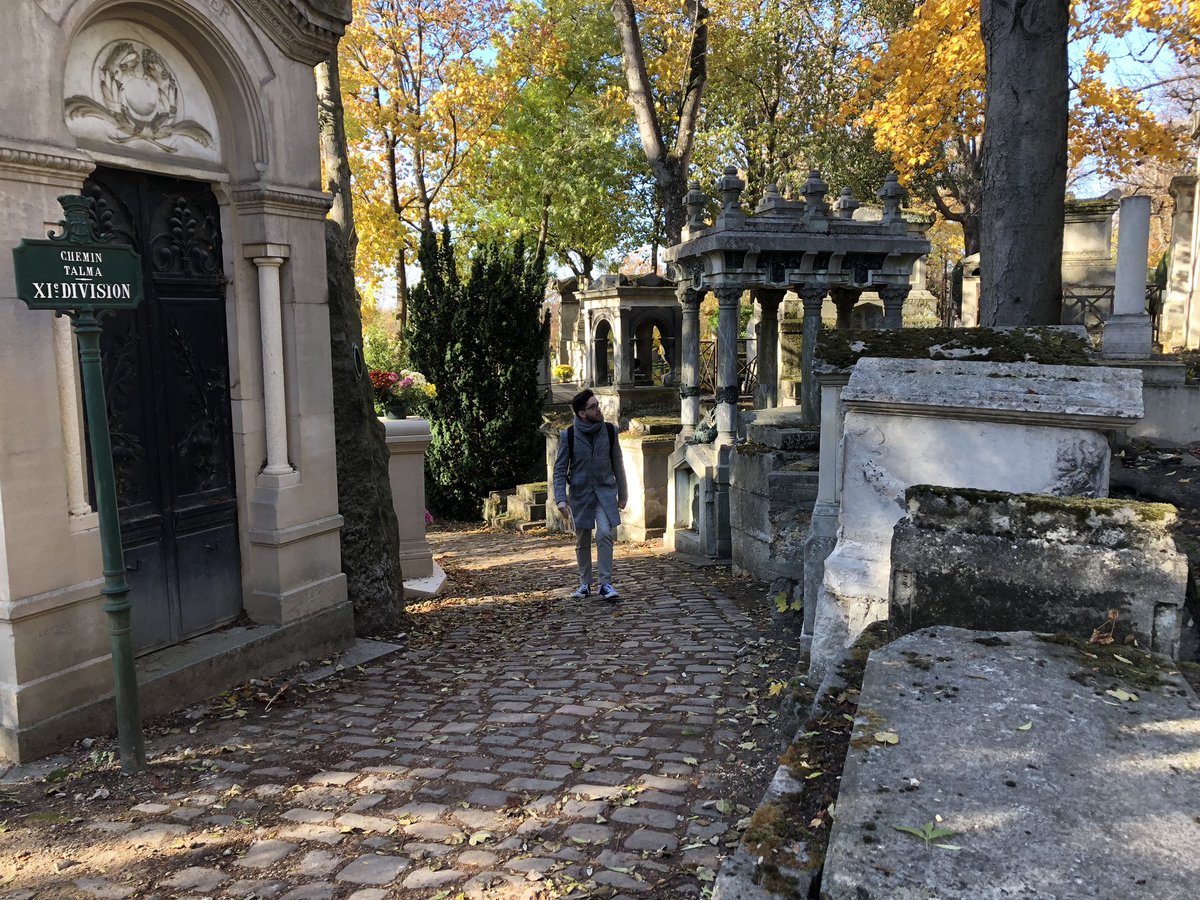 Have a Very Happy New Year and see you all soon.

History
← Where is the Inventor of the Christmas Cracker?
→ Queerly Departed

One response to “The Most Read Articles on Cemetery Club 2018”