A short walk from Dollis Hill tube station lies a cemetery I doubt many of the local people even know about. Hidden behind a wall from Pound Lane, this place of rest once catered to a thriving local Jewish community who have long since moved away to other parts of London; its heritage only known to a small number.

In January 2018 Willesden Jewish Cemetery joined the likes of Brompton and West Norwood in being awarded £1.7 million in Heritage Lottery Funding – all part of a master plan to securing its future and reigniting its importance to not only the Jewish, but the wider community generally. A contemporary of the better known Victorian cemeteries across the country, the founder of Tesco is among the 29,800 graves that lie in this part of Brent.

Joined by Mark and Jake, once we’d gained access from buzzer and sourced some kippahs from the main chapel (always respect the customs of a cemetery even if you’re not of that faith yourself!) here’s a bunch of my favourite life stories from my visit… 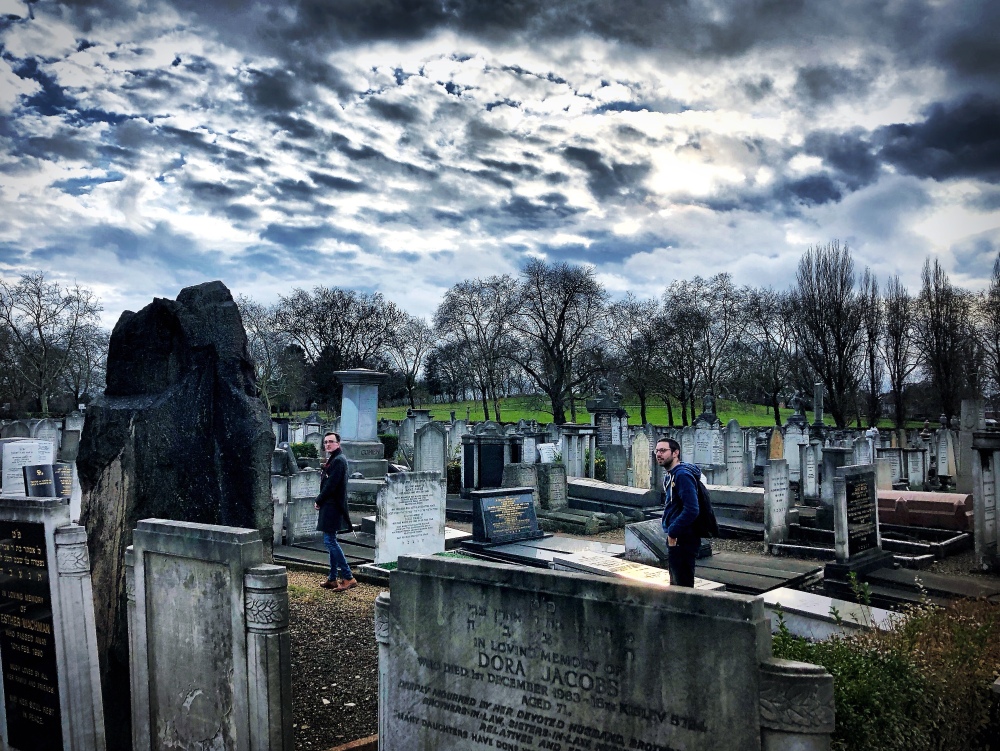 Firstly: a bit of history

The cemetery was established on land previously owned by All Souls College, Oxford. The United Synagogue was established by Act of Parliament in 1870, granting recognition to a union of five London Ashkenazi synagogues under the guidance of Chief Rabbi Nathan Adler and three years after this, the ‘House of Life‘ as its known opened.

It was designed and laid out by Nathan Solomon Joseph, who happened to be Asler’s son-in-law. His name may be unfamiliar to you but you’ve probably seen his work around London; the New West End Synagogue of Bayswater and the Navarino Mansions in Hackney.

So who do we have here?

Diaries give tantalising glimpsed into social lives that sites such as Wikipedia and Find A Grave never do: they show us the connections and exchanges that aren’t recorded in the history books.

Alfred De Rothschild, part of the financial dynasty that still exists to this day (although living a slightly more modest lifestyle than their Victorian forebears), is buried here with several members of his family and its his diary that mentions an encounter with problematic Victorian illustrator Linley Sambourne in 1899. Sambo, as I have written about before, was invited to a party at Rothschild’s London pad just off Park Lane and recorded that a Spanish singer, ‘The Man Who Broke The Bank of Monte Carlo‘ Charles Coborn and Arthur Roberts provided the entertainment, the latter conversing with Scottish solicitor and historian Sir William Fraser. At this same event Sir John Evertt Millais introduced Sambo to Winston Churchill’s father.

Alfred, whose father was the first Jewish MP, was known to host amazing parties and even indulged in a bit of dress-up. It’s likely that he was fraternity.

At the age of 26 he was made a director of the Bank of England, as the governor thought it would be a good idea to have a member of the Rothschild family involved. Perhaps lacking the acumen and common sense that gave his kinsmen their money and power, he couldn’t resist seeing how much he’d paid a customer for a painting against what they bought it for in their account. When he realised it had been sold to him at an inflated price, Rothschild started gossiping all over London about how unfair it was – which led to his dismissal from Threadneedle Street. 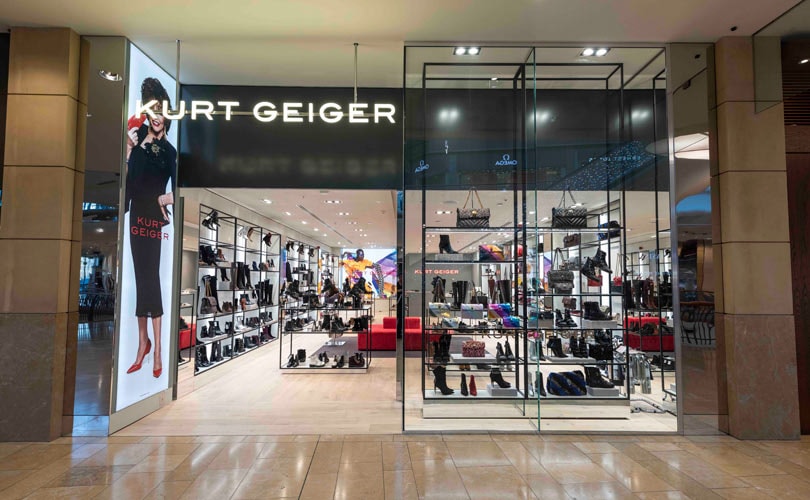 That shop full of mirrors on the High Street!  The company itself, now owned by private equity firm Cinven, was founded in 1963 in London’s Sloane Street and Bond Street. It’s funny how the name has disconnected itself from someone who wa sonce very real and existed: born in Vienna in March 1915, Geiger worked at his family’s drapery business before studying medicine at the University of Vienna. Fleeing Hitler’s anti-Semitism, he relocated to Melbourne, Australia to continue his education.

His finances started dwindling as a student so he started selling handbags which, when paired with shoes, became an innovative and successful business. Geiger was also chairman of the Museum of Modern Art of Australia between 1959-60. A confrontation with the board of directors back home saw him emigrate to England where he founded the now familiar high street name. Here he’s buried with his second wife whom he married in 1971.

Remember those Esure ads? That infamous line that was repeated by David Cameron during a parliamentary debate, Michael Winner was a successful film director (having wanted to be one since the age of four) and producer who had a twenty five year working relationship with acting hell-raiser Oliver Reed as well as films such as the Death Wish series and the Cool Mikado.

He was also a well know food critic with Winner’s Dinners (long advocating the ‘Indian Zing’ by Ravenscourt Park tube station) as well as advocating LGBT rights, notably sticking up for a lesbian couple who were part of a debate with Richard Littlejohn in 1994 “[they] have come across with considerable dignity and you have come across as an arsehole“. This quote was often used in his obituaries after his death from liver disease in 2013.

A lady who in recent years is having her legacy rightly reassessed for her contribution to science. Dying far too young at the age of thirty eight, Franklin’s work in chemistry and X-rays (notably, photo 51) provided the basis of her work on understanding the molecular structures of DNA: her findings alongside Maurice Wilkins was imperative to the work by James Watson & Francis Crick in making a model for the structure of DNA.

Franklin was cautious about their findings, remarking “it’s very pretty, but how are they going to prove it?”. The modern era has seen us reassess how much of Watson and Crick’s work was down to Franklin – at the time she was barely mentioned in a footnote and even patronisingly referred to as Rosie, a name she absolutely hated.

Dying of ovarian cancer in 1958, her legacy today in an age where the importance of women not only in science but in the world generally has her lend her name to the newest Mars Rover which will be landing on the red planet in 2021. Her grave is the site of regular pilgrimage – on our visit we saw a previous visitor had placed a chrome double helix on her tomb in memory not only of her but her contribution to science.

This is but the first step in exploring this cemeteries hidden histories and it has also recently been awarded additional funding through the Brent 2020 programme, which is part of its role as the London Borough of Culture for that year. As the cemetery throws open its gates and invites you in, who else will you find there?

My thanks to Alfredo Carpineti for additional research for this post.

One thought on “Visiting The House Of Life”