The Tortoise & The Opera Singer

What on earth an opera singer has to do with a tortoise?

We all know about Conchita from Eurovision but there’s another you should know about, whose unique grave resembles something from a Terry Prachett novel.

Back in March I discovered the above image and the tag line ‘Opera Singer‘. The smile, the enthusiam, the fact she’s serenading a 64 year old cockatoo by the name of Joey and the fact her grave is cornered with four tortoises in the Liberal Jewish Cemetery in Willesden, I needed no further excuse to go off to the archives to see what I could find. 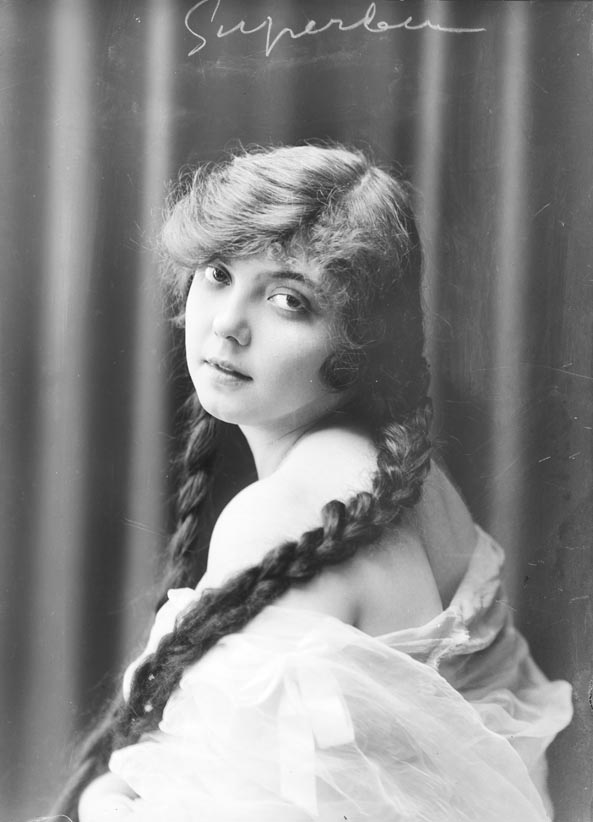 Conchita Supervía was born in Barcelona in December 1895 to an old Andalucian family. Her talent for singing was recognised to the point that, aged 12, she was admitted to the prestigious Conservatori Superior de Música del Liceu in Barcelona and just three years later, she was on stage at the Teatro Colón in Buenos Aires in Argentinian composer’s César A. Stiattesi’s Blanca de Beaulieu, which was an operatic realisation of a story by Alejandro Dumas written in 1825.

Something should be said for her drive and talent, because aged sixteen she performed in the first Italian language production of Strauss’ Der Rosenkaveluer at the Teatro Costanzi in Rome. Sixteen years old. Already travelling across Europe to perform – my younger self could have done with some of her determination. It was amidst this that she married and fell pregnant with her son, George.

Newly experiencing motherhood, Conchita performs a role which she would be linked to and arguable best known for for the rest of her life – Carmen by George Bizet; debuting at the Gran Teatre del Liceu in Barcelona.

She perfomed in places such as Chicago, Rome and London, making over two hundred recordings in five different languages, including ‘Voi Che Sapete’ and ‘Non su piu Cosa Son‘ from the Marriage of Figaro in 1929 for Parlophone.

In 1930 she made her first performance at the long-gone London venue (and original location of the Proms) the Queen’s Hall which is now the site of Sir Henry Wood House. A year later not only did she make a very well publicised visit to London Zoo to meet the aforementioned pensioner-bird Joey, she also married British timber merchant and nursery owner Ben Rubenstein (presumably they’d met at one of her performances) and she converted to Judaism.

One lovely thing thing I found is that after every performance her husband would send a bouquet of flowers grown from their home in Sussex.

Thus began the next stage in her career where she started performing at Covent Garden in La Cenerentola in 1934 and in the following year, a small cameo in Evensong, a loose biopic concerning the life of Australian singer Nellie Melba. It was also the film that gave Alec Guinness his first (uncredited) role in, appearing as an extra.

This slice of history being a little more modern than the Victorian decadence I usually write about, there’s a lovely clip of her performance giving a slightly-skewed taste of what made audiences love her and her singing. A prominent vibrato, technology of the time did tend to accentuate the imperfections of a singers voice although critics from her era did commented her vocal performance was:

She kept everything she’d ever been given for luck in her pocket – including a little silver trumpet from her son and an old Spanish fairytale.

But like so many shining talents, her life was cut short: she died as a result of complications of chldbirth in 1936; leaving behind her devastated husband and son.

Which brings us to her grave.

Yes, this is unusual but did you know it’s the little sister of one of our greatest memorials? Its designer was Edwin Lutyens, famed for his work on country houses, municipal buildings of Delhi and of course The Cenotaph: a premier architect of the time and his services probably didn’t come cheap.

The Graveyard Detective informed me that the four tortoises were ‘her symbol’, although in what capacity she used it – as a logo, a cipher, a motif, I have no idea. Although he did share with me this slightly disturbing image where she eyes a tortoise before it became…lunch. Maybe it was her favourite food!

As an aside, the fabulous London Dead has completed his own investiagtions into Conchita’s life – revealing details I didn’t know about, particularly related to that final day when she was lowered into her final resting place. Have a read!

My thanks to to A Grave Announcement and Graveyard Detective in the research for this post.