This week sees all manner of deathly symbols and imagery invade supermarkets, schools and offices. Whilst like any other festival, its commercialisation does seem to have detracted from its origin as Samhain, a time indicating the start of the darker part of the year and the time where the veil between this and the spirit world was at its weakest.

So what can you do this week? Here are a couple of my top-picks if you’re at a loss for things to do! 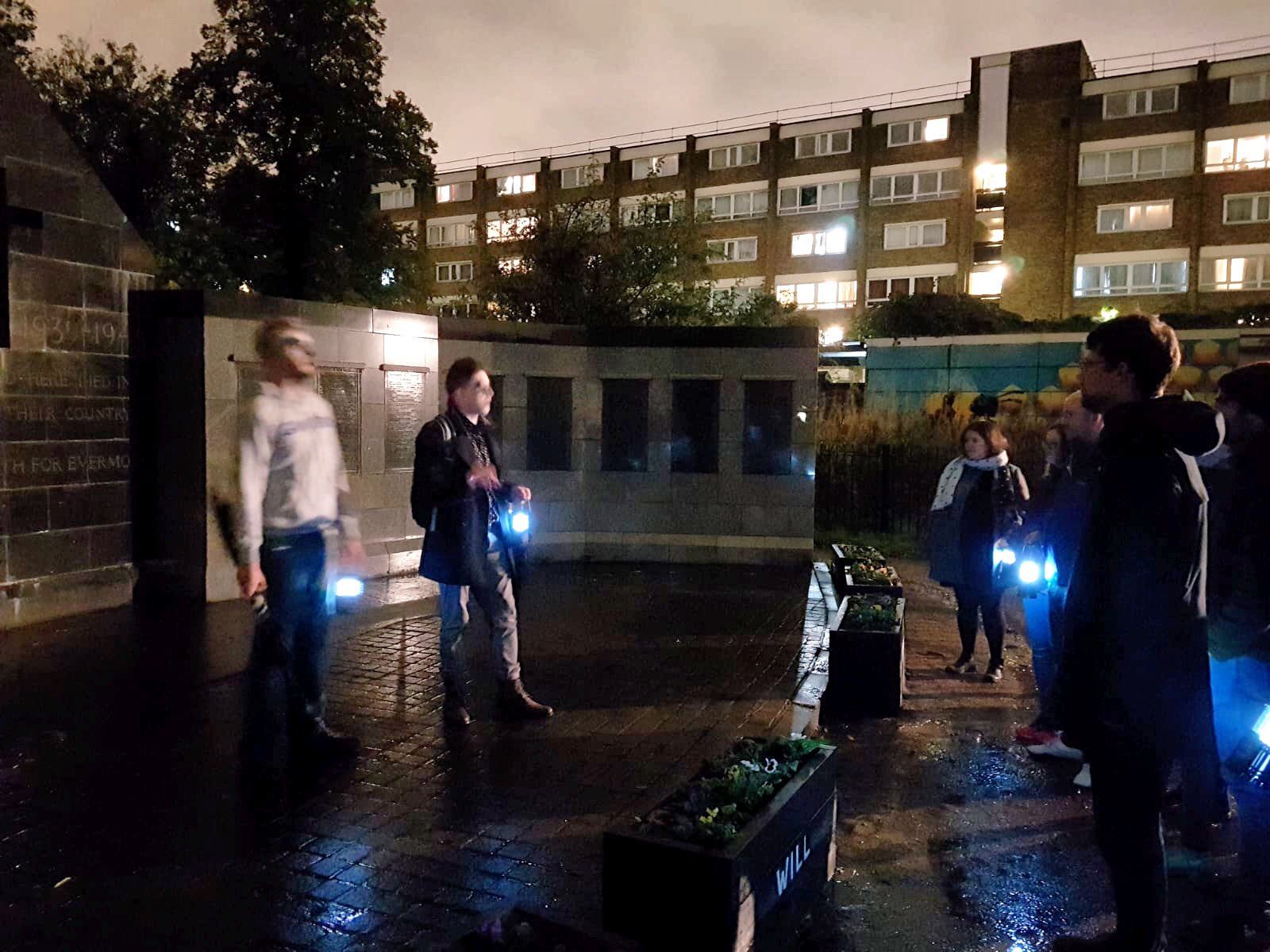 Sold out I’m afraid (but excited to say) but I am compelled to mention them: this week Sacha and I are strolling around Tower Hamlets & Brompton Cemeteries resurrecting the dead of East and West London (Cockneys and Queers!) with storytelling, drag, lanterns and performance. 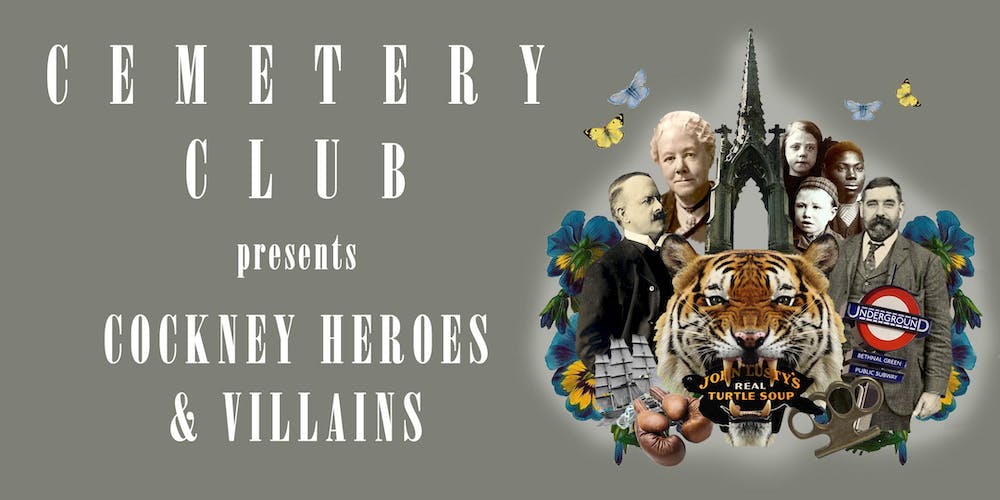 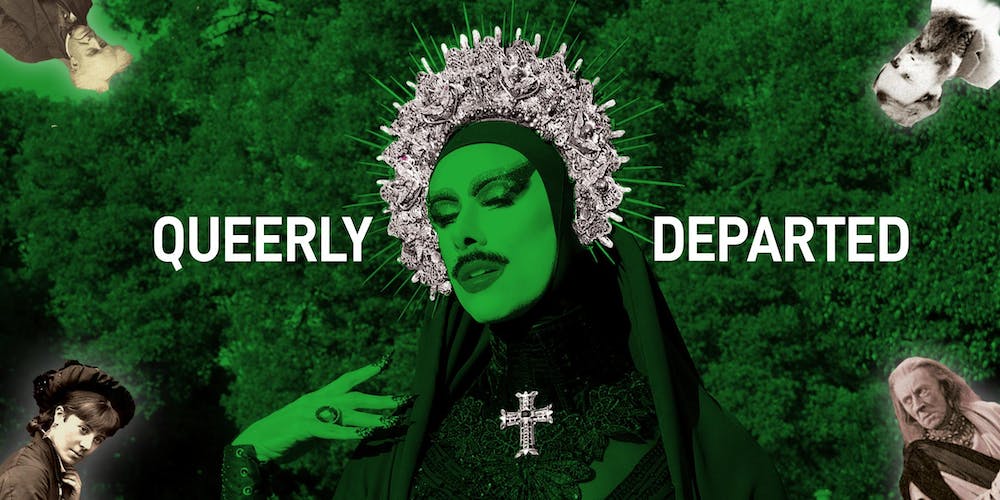 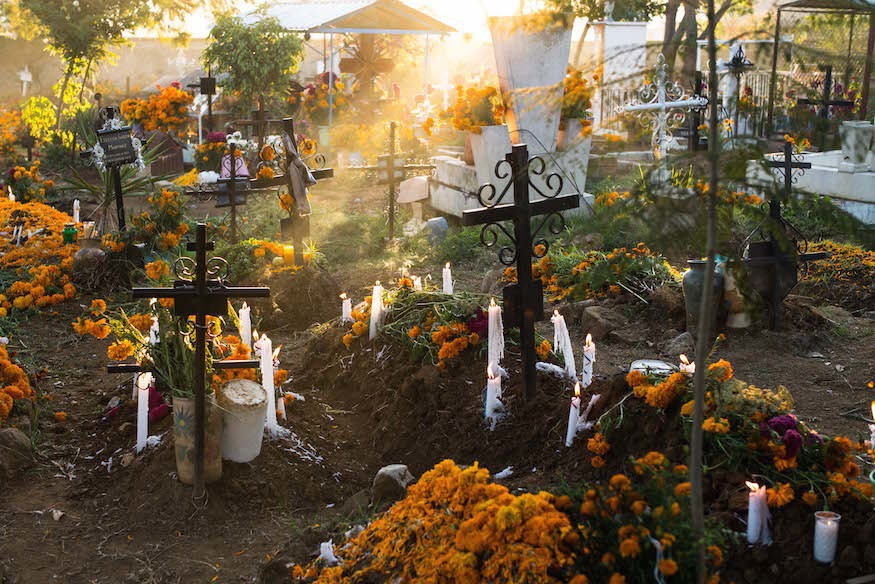 Photographer Jim Gower showcases his images taken during Mexico’s Day of the Dead from the village of Oaxaca and the surrounding area, with images of rituals, offerings and remembrance of the dead. Runs until 31st December 2019. 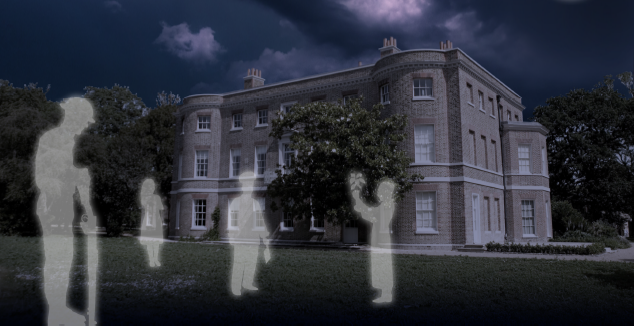 There’s something very wrong at Valentines Mansion and Julien Slade needs your help to get to the bottom of it. An ancient artefact from the doomed ship East Indiaman is somewhere inside the stately pile – can you find it?  Ghosty lights and paranormal shenanigans aplenty  – Sacha helped create this and it’s a credit to the house and gardens. Runs until January 2020. 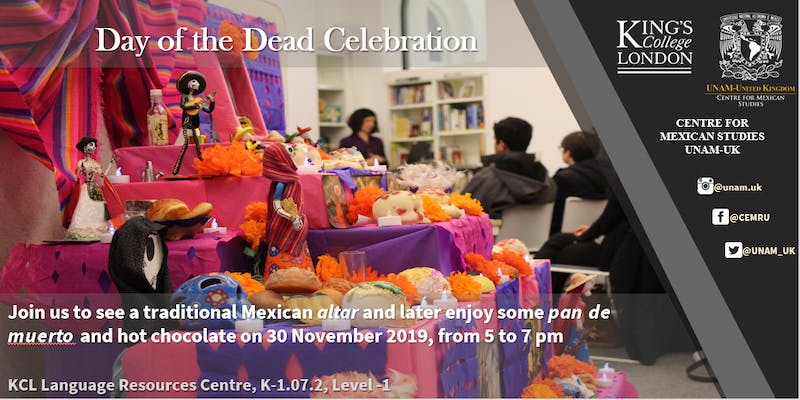 The Centre for Mexican Studies, the Modern Language Centre and the KCL Mexican Society are happy to invite you to visit a traditional ofrenda to show you how the dead are remembere din Mexico and some delicious pan de muerto to try whilst you’re there!

This time of year can be difficult as we reflect on death – it’s not all werewolf masks and vampire fangs. Death Cafes are a great initative to discuss death in a comfortable place in a group of supportive people. 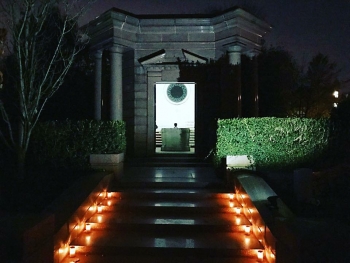 An atmospheric sight as graveowners remember the long dead with candles placed on the graves of strangers and friends from long ago. Join in and see spectacular graves and tombs illuminated by flame. 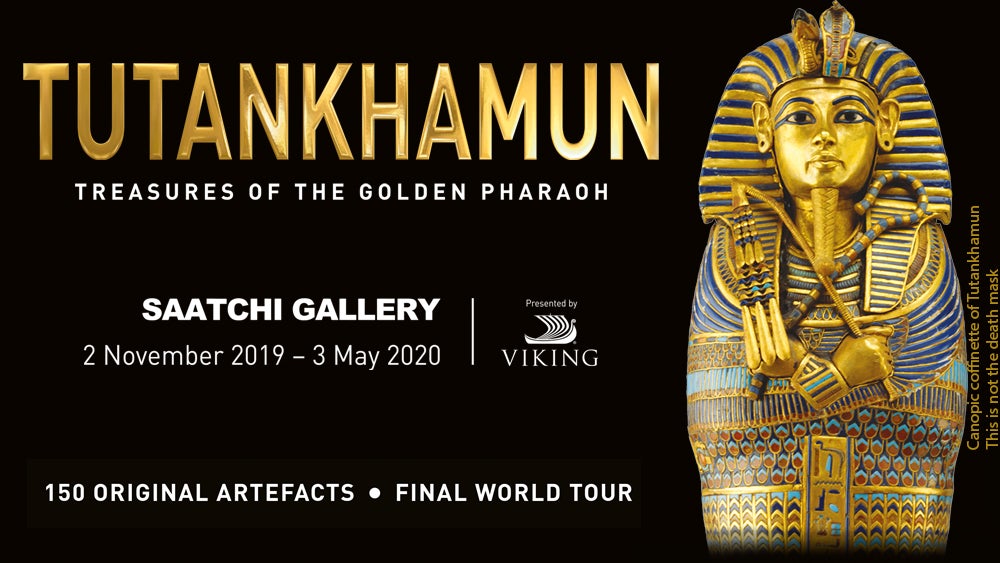 When this exhibition closed in France, it was the most popular exhibition in French history, attracting 1.3 million visitors to Paris. Including 60 items that have never left Egypt before, marvel at the discoveries made by archaeologist Howard Carter (who unlike King Tut is buried in Putney Vale Cemetery) from within the tomb. These items, (last on show at the Millennium Dome in 2007) will then permanently be on display in Cairo’s Grand Egyptian Museum. You have until May 2020 to see them!

Crossbones is a great place to visit – the site of an old graveyard which offers a fantastic snapshot of life in Southwark from centuries go. It’s a stones throw from London Bridge Station and is the last resting place of over 15,000 Londoners – many of whom were ‘single women’. PHD Researcher Lucy Coleman Talbot will guide you around this wonderful space evoking how it used to be and the social, cultural and historical importance of keeping this site free from development.