…after being found under a driveway. 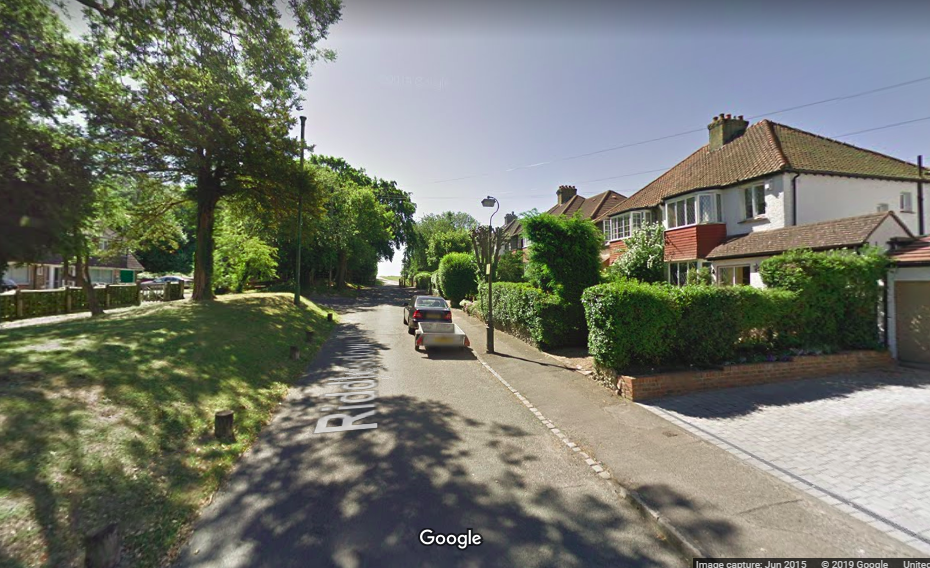 A new home came with the associated building work you’d expect as she and her partner wanted to make their home their home. It took longer than expected and cost more than was anticipated; so it was decided to finish the works when they could. Two years of dirt being walked into the hallway was enough for her and her partner Michael to decide the driveway was the next thing to be worked on.

Calling in a local landscape gardener to get started on the work, the pair would both dioscover their driveway would have to wait. During digging, the shell of a coconut was found and soon after, some bones, including a femur. This was no coconut; it were a human skull, with a proper human skeleton attached.

That skull, after forensic examination from a lab in Florida, was determined to have belonged to a body that once lived between AD 410 – 1066 – giving Alison a sigh of relief that this wasn’t a murder or something from the past 70 years, which would have warranted a police investigation and thus allowed her driveway to be finished.

That very Intermediate Adult Skeleton, (as they are labelled) met my other half yesterday as he was doing some work in Croydon Library, where they’re currently on display. It’s also a timely reminder to me that people died way before the Victorians were doing it, so who do we have here?

From what Dr Rebecca Redfern from the Museum of London’s Centre for Human Bioarchaeology can work out, this poor sod suffered from rickets – they were either Vitamin D deficient (or their mother was), had a poor diet or just didn’t get enough sunlight. There was evidence of a degenerative shoulder joint (possibly hinting at osteoarthiritis) and healed bones in their sinuses and ribs show that they suffered from a respiratory infection at some point in their life.

Settlements in Croydon have been found dating back some 500,000 years BC; there also seems to be a few Bronze and Iron Age settlements across Riddlesdown and Sanderstead close to where our skeletal friend was found. Anglo Saxon burial sites also seem to be fairly numerous; it’s supposed there was a large cemetery in the local area. Sadly for me they’re all long since gone and are now buried under a massive 1930’s John Laing development

Echoing the way that similar bones have been displayed in the Roman Dead exhibition and the Skeleton: Our Buried Bones which toured the country three years ago, the ‘Bones of Croydon’ exhibition, displays the human remains recovered from this site along with a selection of Anglo-Saxon archaeological finds from elsewehere in the Borough, giving an insight into life and burial practices in Croydon over 1,200 years ago. It was supposed to have ended in January 2019 but it’s still there – treat yourself to the privilege of seeing what once was.